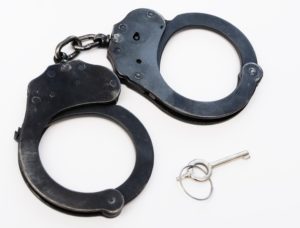 What is the driving behavior that gets the officer’s attention? Common examples of this could be failure to completely stop for a flashing red light, weaving between lanes, or speeding in Gaithersburg, Maryland. People can also be pulled over for such benign reasons such as failure to have their headlights on at night or an expired registration sticker.

We are here to help you navigate a CONFUSING PROCESS

Gaithersburg DUI Lawyer Leon Geller took a three-day course on field sobriety testing, the exact same course taken by prospective officers at the police academy. This gives Attorney Geller a unique perspective and deep understanding of the conditions under which the tests are to be administered as well as the proper procedures for doing so. Read more…

Call Today to Speak to an Experienced Gaithersburg DUI Lawyer

Gaithersburg  officially the City of Gaithersburg, is a city in Montgomery County, Maryland. At the time of the 2010 U.S. Census, Gaithersburg had a population of 59,933, making it the fourth largest incorporated city in the state, behind Baltimore, Frederick, and Rockville.