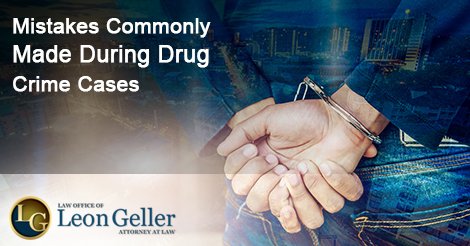 There are many different laws on the books pertaining to the possession of illegal drugs. If you are caught with illegal drugs, you could be facing a long prison sentence and very expensive fines. Most people fail to realize just how many mistakes can be made during a drug crimes arrest. Both the person being arrested and the officers at the scene can make mistakes. Here are some of the most common mistakes that can be made during a drug arrest. Read More 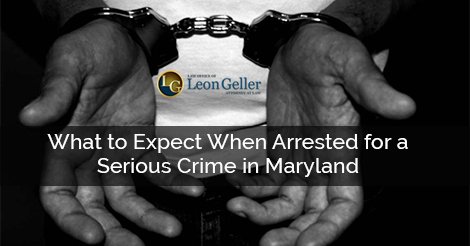 Getting arrested is a scary time for most people, especially if the crime in question is a serious one. You grapple with fear, anger and hopelessness. In Maryland, what happens once you are arrested depends on the nature of the crime. Read More

Ernesto Arturo Miranda had a troubled childhood and would progressively spend more and more time in reform schools as well as federal and state prisons. His crimes included burglary, auto theft, and, what would be the reason for the landmark decision that carries his name, sex offenses. Read More 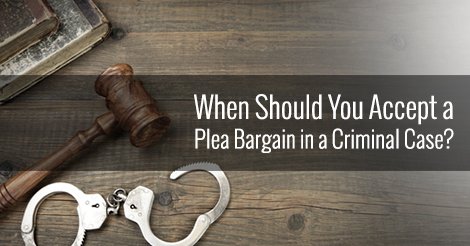 In a criminal case, a plea bargain is the agreement between the prosecutor and the defense attorney to settle a criminal case. While the lawyers typically negotiate the terms of the plea agreement, it is up to the defendant to accept or reject it. Read More 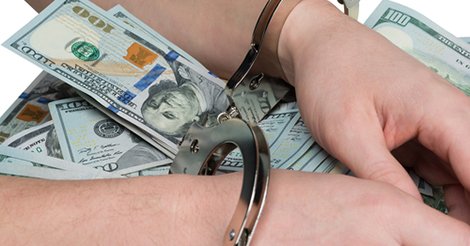 Theft law in Maryland includes many classifications and they are not often clear unless you are familiar with the law. Speaking with an attorney who is knowledgeable in these types of offenses in Maryland is the best thing to do if you have been charged with this crime. Read More 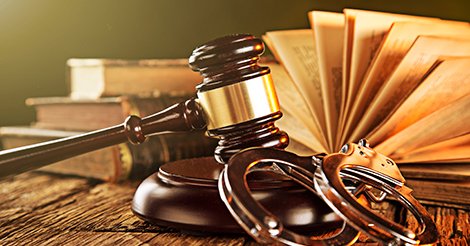 In the United States, there are three types of cases that are subject to the jurisdiction of juvenile court. They are: delinquency, dependency, and status offense cases. Read More